Timeline of Technorati Top 100 Blogs - listing according to archive age

In trying to learn more about blogging and the bloggers behind them, I decided to come up with a list of Philippine blogs to date and have picked those listed in Ratified to begin with. The feedback received inspired me to create another list but this time exploring the Technorati Top 100 Blogs list.

We will very much appreciate if you can share the story behind your blog or correction you would like to suggest and we'll post it here. Cheers!

This listing is a work in progress. 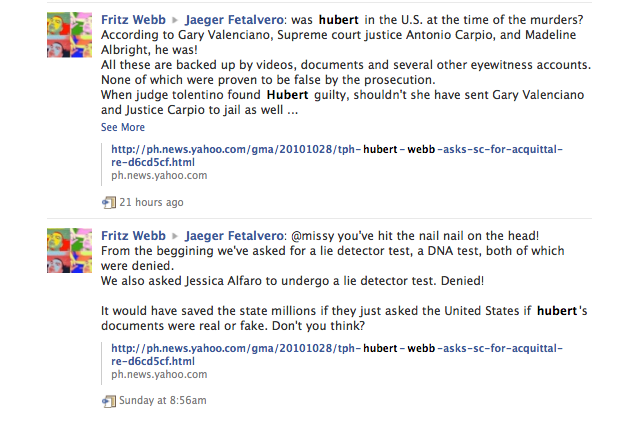