Did you know…
That the Filipinos are the most romantically expressive with their mobile phones?

You have dated him for almost a year. It seems like the perfect match. You’ve always had a good time together. The movies. The evening strolls. Hand in hand. You’ve done almost all the things that loving couples do but never once have you heard him say, “I love you” and not even a bouquet of roses. You know he loves you, but those three elusive words have never surfaced. Then on St. Valentine’s Day, you receive the most beautiful bouquet of lilies, followed by a phone call from him. “I really tribe but I couldn’t find you roses.” It was just his way of expressing “I love you” but it was good enough for you. For now.

A good 58 percent of Filipinos are more expressive in love after having a mobile phone. This is what Siemens has discovered with the Siemens Mobile Lifestyle Survey – among many other exciting discoveries! Conducted across six countries in South East Asia, Siemens looked at mobile communication in general, the role it plays in our love lives and how new technologies improve the way we communicate with our mobile phones.

Siemens Country Manager for Mobile Phones in Philippines, Lavenia Revilla, notes: “The Siemens Mobile Lifestyle Survey takes an interesting look at how mobile phones have become so much a part of our everyday lives. We live and breathe through our mobile phones, and our lives are increasingly revolving around them now.”

Let’s talk about the general stuff

More than half of the Filipinos would pounce on their mobile phones for messages when someone else’s SMS tone goes off. Interesting point, isn’t it?
The SMS beep gets 40 percent of Filipinos’ hearts beating faster, and 53 percent of the youth in the Philippines (15-19 years). And 39 per cent of them would have their fun playing tricks on their friends by SMSing messages from another person’s phone (without their knowledge!). Bet you never knew this!

On the other hand 57 percent of Filipinos have had their mobile phones ringing during intimate moments with their partners – not surprisingly as only 9 percent switch off their phones whey they are together with their loved ones.

Filipinos are a peaceful lot – 37 percent would fight with their partners via SMS instead of shouting at each other directly. And Filipinos ought to be just a tiny bit more careful when they pledge their love through SMS because 35 percent have sent intimate SMSes to the wrong number (as compared with 24 percent across the region).

New technologies definitely have a place in the hearts of 85 percent of Filipinos because they beat everyone else in the region, which stands at 64 percent. They like the idea of using new technologies like MMS (Multimedia Messaging Service) to enrich their personal ways of communication.

Being nice and friendly, Filipinos are the most unlikely to send holiday photos using MMS back to the office to get everyone jealous (11%). And if Filipinos witness a friend’s partner dating somebody else, only 18 percent would record the scene and send the ‘proof’ to their friend. Giving the benefit of the doubt maybe?

About the Siemens Mobile Lifestyle Survey

The Siemens Mobile Lifestyle Survey was completed in December 2002 – 1400 interviews were conducted in Indonesia, India, Malaysia, Philippines, Singapore and Thailand by an independent research house, Asia Market Intelligence. The survey focused on males and females within two age brackets (15-19 years and 20-29 years). 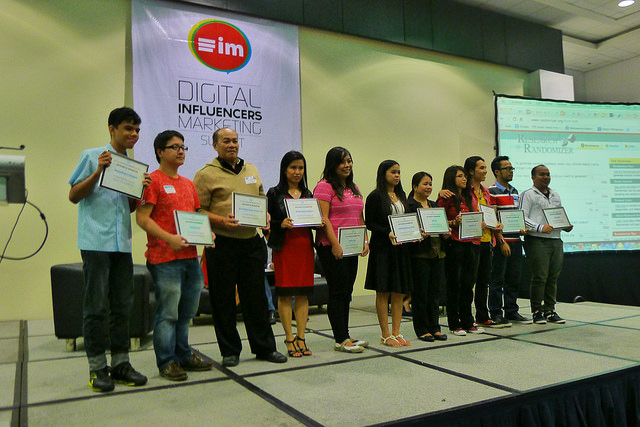