Is this self-promotion, bragging, or humblebragging? I recently got interviewed by PUP students on the subject of "humblebragging". The topic caught me a bit surprised as I have not encountered the term before. Humblebragging posts are usually bragging in nature but use modest, belittling, undervaluing statements with the intent of drawing attention. It is an alternative to bragging and self-promotion post drawing some form of "empathy" to the person making the post. Making their connection cheer them up - in a way. This can include announcements, photos, videos, plugs showcasing accomplishment, possessions, and anything worth drawing attention to. Those who post (whether humblebragging, bragging, self-promotion) may feel satisfaction in doing so as this part of their life or venture documentation. I believe posts like this are usually found on social media platforms like Facebook and Instagram. It is neither a positive or negative trait. How a connection
Read more 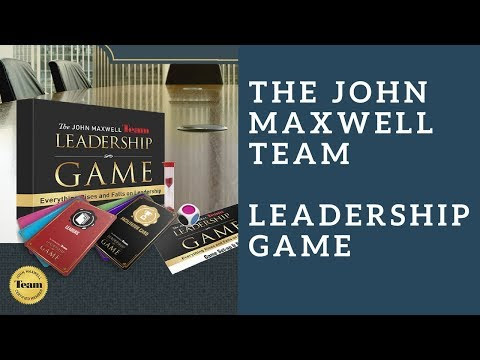 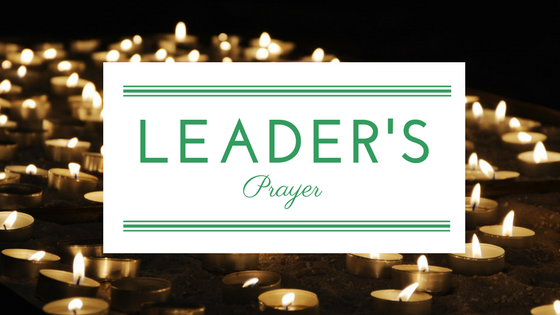 Older Posts
P.S. As an Amazon Associate I earn from qualifying purchases.